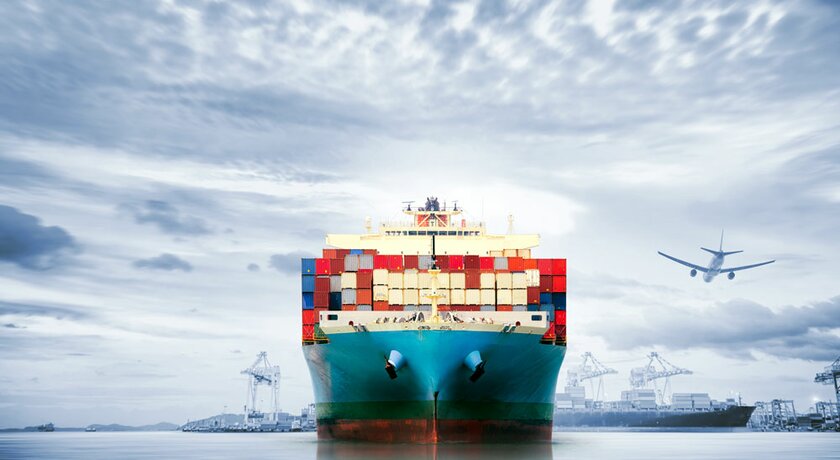 Anova Marine is actively monitoring the situation surrounding the ONE Apus casualty.  Some industry experts have estimated that the vessel could have lost close to a quarter of its containers when the vessel encountered heavy weather last week.

The U.S. Coast Guard has issued a warning to Hawaii mariners as a precautionary measure after hundreds of shipping containers reportedly fell into the ocean from a vessel hundreds of miles away from the islands

“The severe weather conditions caused the vessel to roll heavily resulting in a yet-to-be determined number of containers to dislodge and fall into the ocean,” the container shipping company said in a statement.

The vessel was traveling from Yantian, China to Long Beach, Calif. when containers from its load fell overboard

It is estimated  that close to 10% of the 1,900 or so containers are believed to be dangerous goods containers.

The shipping company reported as of 12/4/2020 that ONE Apus is proceeding to a port in Kobe, Japan to assess any damage. The ship is expected to arrive in Japan Tuesday, 12/8/2020.

“The priority remains on getting the vessel and crew safely to port. Once berthed, it’s expected to take some time to offload the dislodged containers that remain on board. Then a thorough assessment will be made on the exact number and type of containers that have been lost or damaged,” the company said.

Anova will continue to monitor this event and provide updates as more information becomes available.